This year’s general assembly of the members of Amasiko e.V. took place on 15 April 2018. It was possible to look back on a successful year 2017. More classrooms were built, which was urgently needed due to the strong increase in the number of pupils.

With the funding from the “let the children play” donations, more classrooms could be furnished. The kitchen building is nearing completion. Now the procurement of the kitchen stoves can begin. This will ensure food catering for up to 300 children. 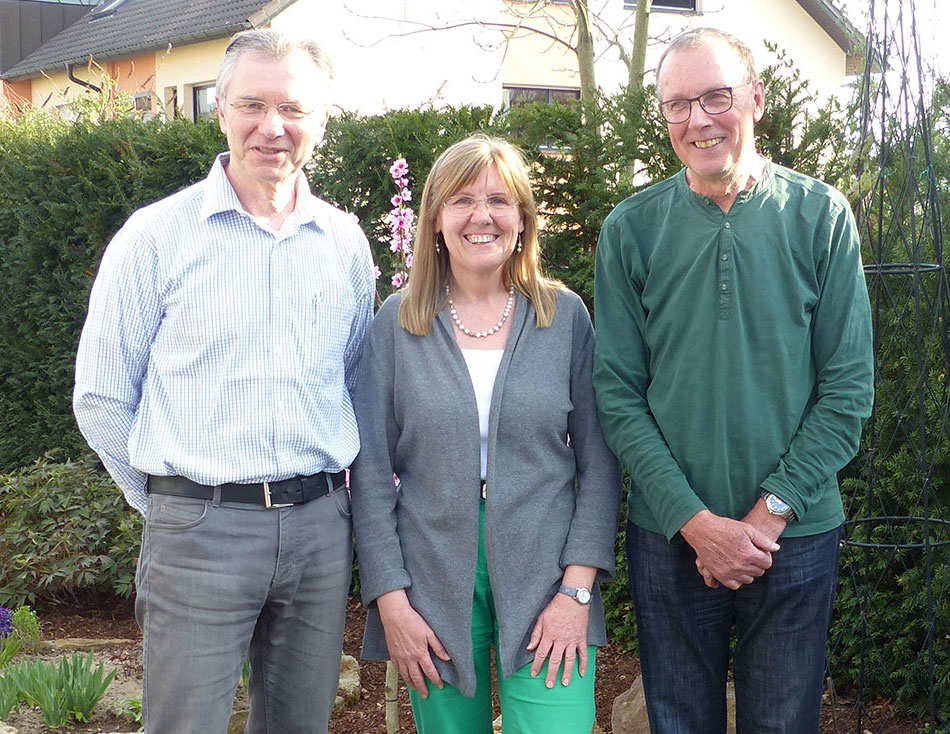 The next projects of the current funding year are to be

Projects planned for the longer term

This year’s General Assembly took place on 01.04.2017 in Bad Schönborn. We could look back on a very successful year 2016. With the donations, the residential accommodation for teachers could be completed. In January 2017, the foundation was laid for the kitchen building. The financing, including the kitchen equipment, is fully secured from the donations from 2016. Furthermore, it is planned to start building another classroom and a toilet facility in 2017. Here, too, we can make a significant contribution to the financing. Planning for the construction of a kindergarten building is to be started for the further future. The board was relieved for the work done in 2016 and was re-elected without dissenting votes. It continues to consist of: The 1st Chairperson Dr. Wolfgang Pfaff-Simoneit, the 2nd Chairperson Dieter Garms and the Treasurer Monika Simoneit..